Advantages of Running an Ethical Business

Running an unethical business isn’t only immoral, it can also be extremely damaging to a business. Scandals that come to light regarding businesses can turn consumers away, with some even boycotting brands completely. Here are just some of the many advantages of running and maintaining and ethical business. 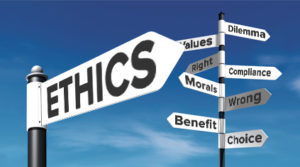 The more that customers trust your brand the more likely they are to form a loyalty and choose you over your competitors. If light gets shed on a business’s unethical practices then this can be extremely damaging from a brand, some even find it impossible to recover from.

For example, Nestle have had a string of unethical behaviour that have caused many people to boycott the brand completely. One of the most shocking has to be the baby formula scandal. Nestle were called out for an aggressive marketing campaign in developing countries, which mislead women into not breastfeeding their babies. Nestle were going into hospitals and offering free baby milk formula to new mother’s right after they gave birth. They told them that the products nutritional content was far higher than that of breast milk, a blatant lie. Packaging was labelled in English so many of the mothers were unable to read or know the real nutritional value of the formula. Families in these developing countries are also having less access to sterilise bottles and have appropriate cooking equipment and couldn’t always afford to buy the formula. This lead to a lot of illness and most likely death among these infants. 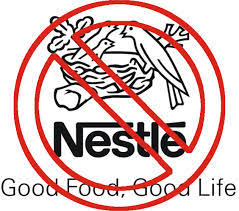 When a business has a good name and is known for treating employees well, more people will want to work for the company. This allows businesses to attract and retain good employees and build a strong work force, which in turn impacts the business for the better.

JD Sports came under fire a couple of years ago for the seemly dire working conditions of staff, described as being “worse than prison”. A reported 140 workers from one warehouse were taken to hospital in 4 years due to the dangerous working conditions they were continuously exposed to. 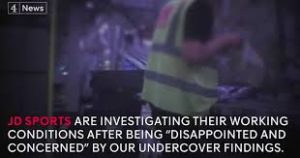 If there’s one thing that every business wants to try and avoid, it’s legal problems. Legal issues can be time-consuming and costly, as well as looking incredibly negative for the business. This can push customers away and can even cause businesses to go bust.

For example, Uber has been subject to numerous scandals over the years. One of the most recent in the sexual assault and harassment claims. Not only has there been claims from people within the business of harassment, but from customers too. Uber were also called out reports of criminal offences, obtaining medical certificates and not giving their drivers background checks. Due to this the company even got stripped of their licence in London due to lack of corporate responsibility. Uber have apologised and said they are going to change their ways but only time will tell if that is  just a PR ploy or if they are serious about running a more ethical business. 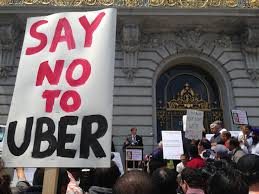 Why You Should Use Business Cards 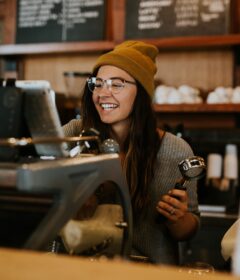 Getting Advice For Local Businesses 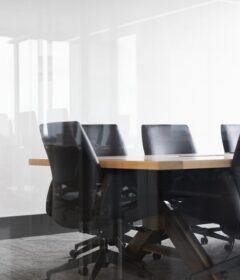