The Importance Of Being Flexible To Change In Business

Business is a term that can be coined to describe business in general as a practice where goods or services are provided to consumers or other businesses in exchange for money. Increasingly in the present world we live in we are seeing businesses collapsing and struggling to cope in the current economic environment for a variety of different reasons.

One of the main reason for the collapse of many businesses has been their failure to be able to adapt to change. This appears to be a pattern that is emerging amongst many different companies.

Why Do Businesses Fail?

In order to fully appreciate the importance of being flexible in business it is important to understand why businesses fail. Businesses fail for a variety of different reasons and one of the main reasons is lack of direction. This can be attributed to a range of sub factors such as poor management , income probems , lack of vision , lack of innovation etc.

However ultimately the business has chosen to stay on the same path it has been on and as a result it has struggled to survive and has eventually gone bust. An example of this happening to a company in the UK is HMV.

HMV is a music and retailer which has been around over 90 years and has gone into administration twice due to increasing competition from streaming services as well as other music retailers.

One of the major factors in HMV’s issues was their failure to adapt to the changing music environment and the way consumers were purchasing music. Since the start of the millenium peoples attitude towards music has changed and Billions of people have begun favouring streaming services over more traditional media formats such as CD’s or tapes.

How Can Businesses Be Sucessful And Flexible?

Often surprisingly flexibility in business can lead to a lot more success. This often comes as a result of diversifying into a different sector which often comes with a range of different risks overall. One of the biggest successful examples of a company diversifying is Virgin. Virgin has become a brand with businesses in many different areas. Virgin Atlantic , Virgin Money , Virgin Mobile and Virgin trains are just a few brands are just a few of the subsidiaries that Virgin has.

One of the major drivers of Virgin’s success has been their branding and their overall ethos. Thanks to the successful marketing and branding of virgin this has helped to overall motivate staff and drive the business with a common goal. As a result the business has become much more successful than many other businesses.

Overall it is clear that in order for a business to be a success it needs to be flexible and have goals in mind. This coupled with business growth and a strategy for growth can help businesses to grow forward in the long term. However having said this the business world can be unpredictable and this should be a guideline rather than a golden rule as some companies may struggle with this. 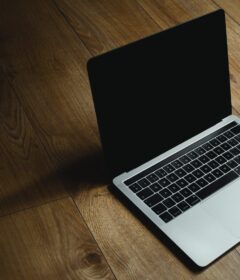 Succeeding As An Online Business 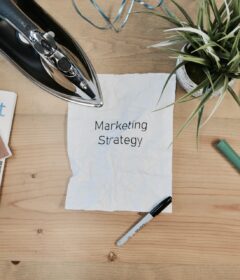 An Introduction to What a Lead Generation Agency is 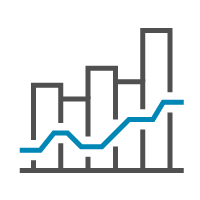 Industries to Get into in 2018